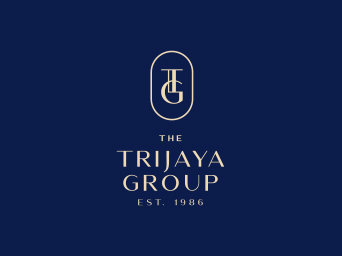 In this project, Studio Damara is responsible for the rebranding of Trijaya, a garment and accessories store based in Jakarta, that has been established in 1986. The old logo’s vector, png file, jpg file – and other image files, were not retrievable. Thus we created a brand new illustration for the brand. We purposely created the rebranded logo similar to the previous one to avoid it being unrecognizable. The client specifically mentioned as well, that they wanted to keep the brand’s legacy and heritage since it was now managed by the second family generation. Thus, Studio Damara created a detailed illustration type, infused with a modern and clean vibe to corporate the client’s request and infuse our style to the brand.

For the color itself, we chose the color Midnight Blue to represent the brand value, which is trust and loyalty and also its strong foundation and reliability that has been built since 1986, while the Golden Jade represents warmth, luxury, and happiness, which is Trijaya’s ultimate goal to offer a warm service to their customers, as a reflection of their family business.

For this project, besides rebranding Trijaya, we were also responsible in creating the mother brand of Trijaya, which is The Trijaya Group, and some of their children-company, namely Ayaco and Soraya.

Like what you see?
Let's work on amazing stuff together!
WhatsApp Us! 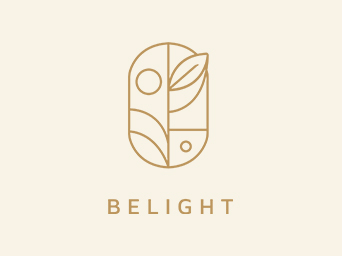 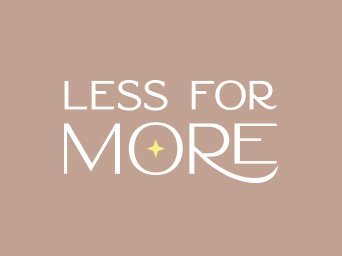